Since the early 2000s, LEF has been developing, among others, its own product range for the lighting field,,offering a new series of power supplies for LED and traditional light sources, such as drivers, dimming interfaces, LED universal dimming lights.
Just after that, new integrated wireless technologies for the Lighting Industry have been developed widening thus more and more its services and product range offer on the civil market.

As a natural evolution of this development, since 2011, aiming to get a leading role in this market, Lef has been steadily emerging as a key player in the electrical equipment market range.
In the same period some significant partnerships with the main distributors of electrical equipment have started.

At the beginning of 2017, further to the group reorganization and the incorporation of the Holding company, the Lighting business unit was split up into a new company, named Lef Lighting, within the strategy to further strengthen the business, previously ran by Lef Srl , in the lighting field and in the distribution of electrical equipment.

Since then LEF Lighting has constantly been building its lead designing and promoting a wide range of technologically innovative products and pursuing the clear strategy to optimize its customers needs satisfaction.

LEF Lighting srl today is based in Tuscany, in Sesto Fiorentino (FI) and increasingly deals with products related to new technologies... from Wireless products with voice commands related to Google Home and Amazon Alexa applications... to the world of iot, SMART CITY or SMART Solution, technologies that we then propose for the realization of control systems for: 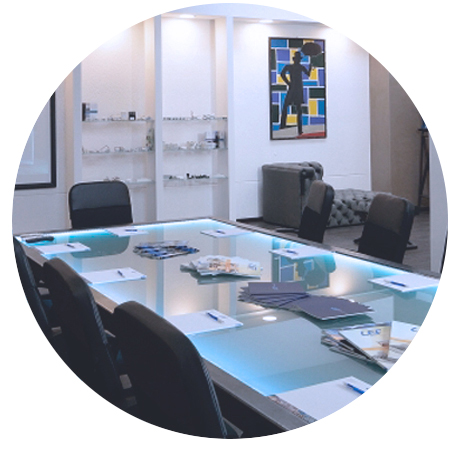